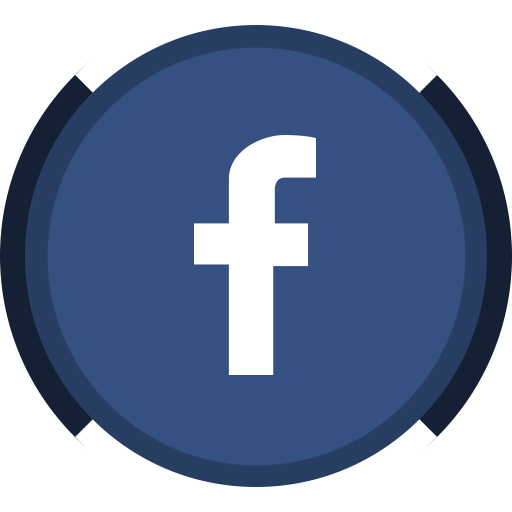 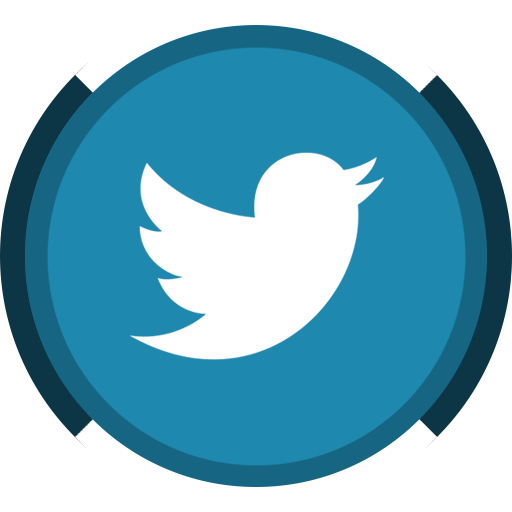 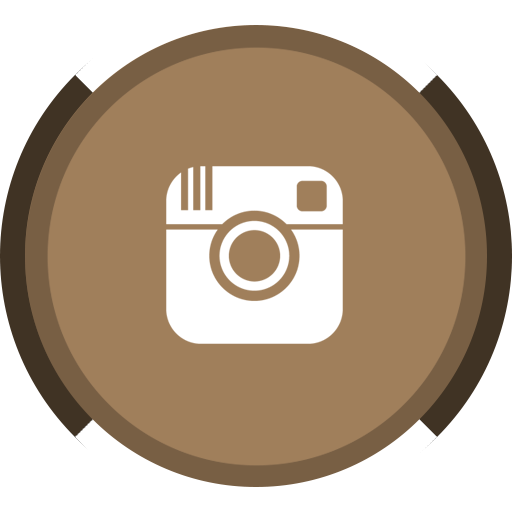 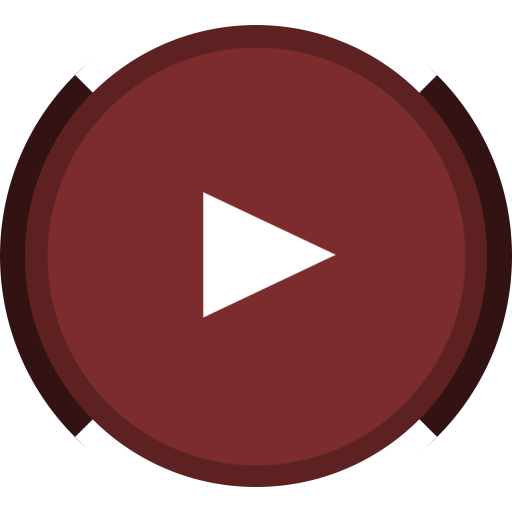 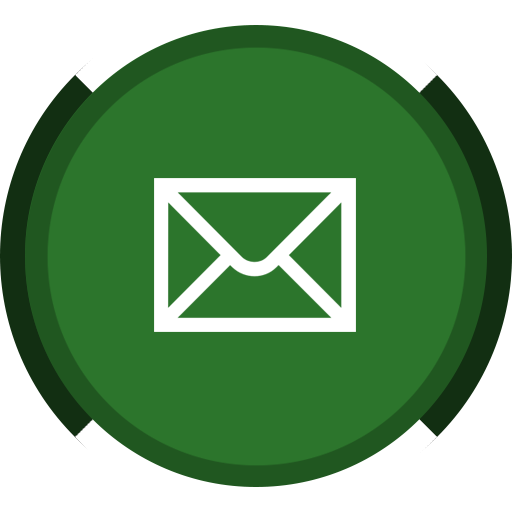 Tatry was founded in 1962 by Barbara Sławińska-Bojanowska, aka Pani Basia, who studied and worked with the famous ballet master Jan Ciepliński.

In its 45 year history the group has grown into a thriving company of over 40 members of all ages ranging from about 12 to over 60. In spite of such a wide age group and long history, the spirit of Tatry has always remained the same – to enjoy and celebrate Polish folk song and dance! Great importance is attached to maintaining the authenticity of the intricate steps of traditional Polish dances and to the detail of the folk costumes.

With a repertoire of both national and regional songs and dances Tatry have appeared on television, including the BBC, and danced at many venues throughout the United Kingdom, such as the famous Royal Albert Hall, the Wembley Conference Centre and at numerous festivals. Our performances at the regular UK Polish folk festivals have been widely acclaimed.

Pani Basia retired in 1986 but the Group thrived under her successor, Renata Urbaniak, who not only ensured that the group maintained the authenticity of Polish folk dances and costumes but also enriched it’s repertoire choreographing the Mazur from Moniuszko’s opera “The Haunted Manor”, beautifully arranging a graceful and stately Polonez and creating dance medleys from different corners of Poland.

Until recently, the group was under the artistic directorship of Dorota Chutkowska,who took on the role in 2004. In the time that she was with us, Dorota introduced some new dances into Tatry’s repertoire, most notably from the regions of Kraków and Rzeszów, and took us to our first show abroad in Prague in 2005.

Currently the advanced group is trained by Renata Urbaniak, and the beginners; group is led by Aneta Ormanczyk.